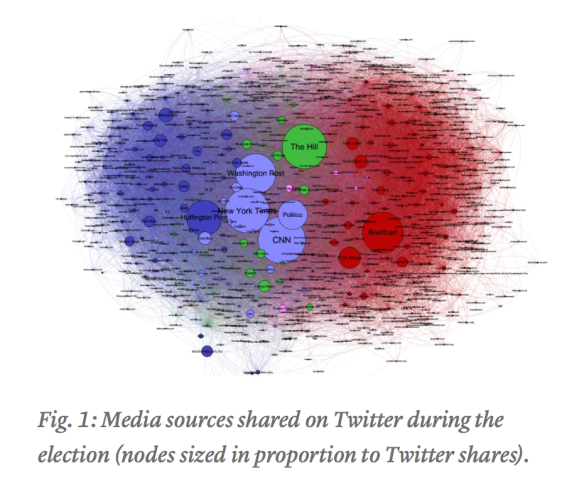 A study out this month by Yochai Benkler, in which he and his team used Harvard’s Media Cloud to analyze 1.25M stories published online between April 1st and election day last year, is equal parts fascinating and alarming.  It reveals that those who read and retweeted pro-Trump stories from partisan sites (most notably Breitbart) during the election period were less likely than their pro-Hillary counterparts to also retweet ‘traditional’ media like the WSJ or The Washington Post.  Gradations of red represent the share of the sites stories that were retweeted by those readers that also retweeted @donaldtrump at some point in the period under study, blue the share of stories retweeted by those who retweeted @hillaryclinton, and green is bi-partisan, meaning stories tweeted from those sites have more or less equal numbers of readers who re-tweeted each candidate. 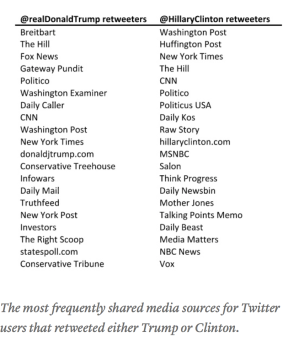 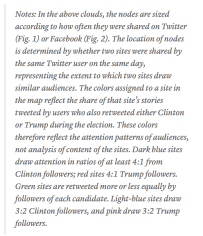 In addition when they analyzed sites along a continuum of political affiliation, the researchers found there were more sites on the center-left than center-right.   The graph clearly reveals the asymmetry in the partisan web. 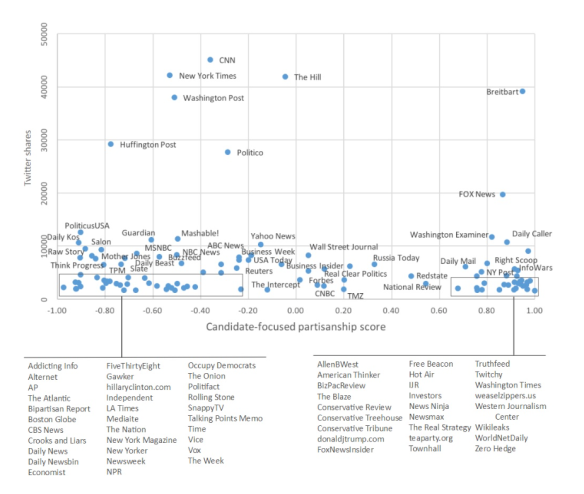 So what did this study make me think? 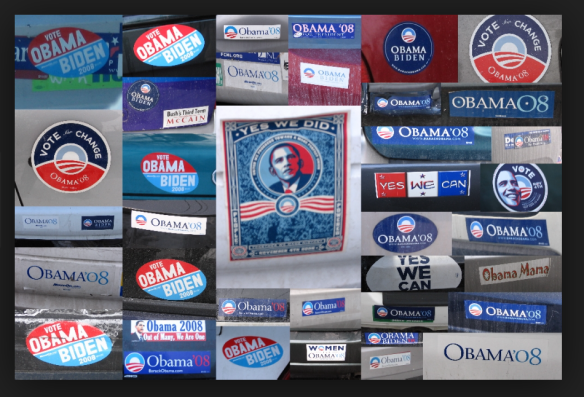 Recently I have been doing a lot of driving or rather, in this San Francisco boom-time, a lot of sitting in traffic, staring at rear bumpers. And on my commute to work this morning something occurred to me – or rather the absence of something did.

In 2008 and again in 2012 you could not move without seeing the Obama/Biden stickers. They were in windows. And on stakes in front lawns. And yet here in San Francisco in the fall of 2016 there seems to be woeful absence of bumper declarations, from either side.

I got to wondering, is this a fear of engagement or a symptom of a lack of it entirely? Here in liberal San Francisco sporting a Trump/Pence sticker, with or without the phallic reference, would likely have the same effect as driving a Hummer did in the 2000s. Equal doses of eggs and swearing. Yet Trump has raised $6.1M* in California so far. Which leads me to conclude that his supporters are here, yet they prefer to lend their support in private, being more fearful of the public repercussions of choosing such a polarizing Presidential candidate.

Yet there are surprisingly few Hillary/Kaine stickers either.  That can’t be fear, not in this town, which is the most progressive in the nation. Is this a sign of apathy then?    I personally have given to her campaign, yet I do not sport a bumper sticker on my car, nor is there one in my window. On reflection maybe it is because this whole election is so ugly that any public engagement with it at all is just too much exposure. 100M people are forecasted to tune into the first debate tonight from the comforts of their homes but how many of those selfsame Americans are willing to proclaim their affiliation outside of them?

There is a big wall already – it is not on the border but inside the country itself.

Why should it be that Pneumonia in a female candidate for President is a serious concern and seemingly raises questions about her ability to serve as President, whilst bigotry, xenophobia, misogyny and racism flies right by with Trump?  If he got Pneumonia everyone would say it was a symptom of hard work, but with HRC its seen as weakness.  What year are we in? 1616? 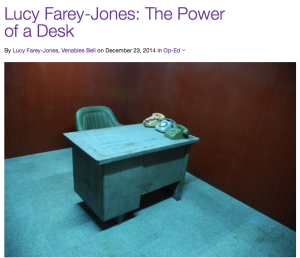 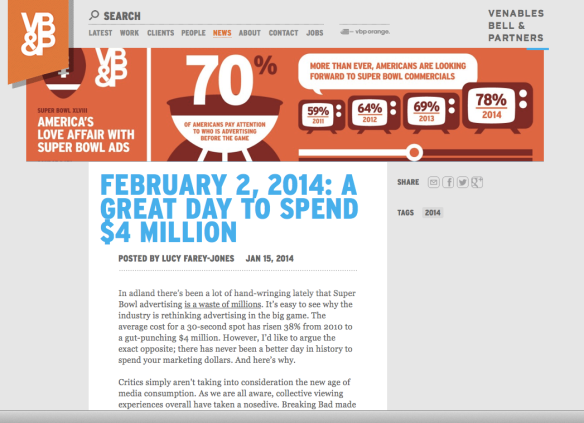 This is not an insight.  But it is something that I got a serious kick out of tonight. I have not posted for a while because my life is a bit topsy-turvey these days.  And I figured that a slice of my life might make for a good post.

This evening I caught myself in a truly absurd act.  Because of various life events I have a ‘to do’ list as long as Lindsay Lohan’s Rap sheet.  And this evening I had to pause to laugh at myself for actually writing on my ‘to do’ list ‘make a better to do list.’  Shit, that’s messed up.  Talk about first-world problems.

But then I got to thinking, aside from me being super sad for actually writing that down before I realized how ridiculous it is, isn’t quite interesting when things are farcically self-referential?  For example when I was at BMP London I once saw an expense return spoof with the line item on it of ‘ink to write this expense report 0.002 pounds’ It made me laugh like a only a strategist can which is generally into their beard in an ironic fashion.

I love stuff like this.  I have been obsessed with infinity mirrors since I was a child. 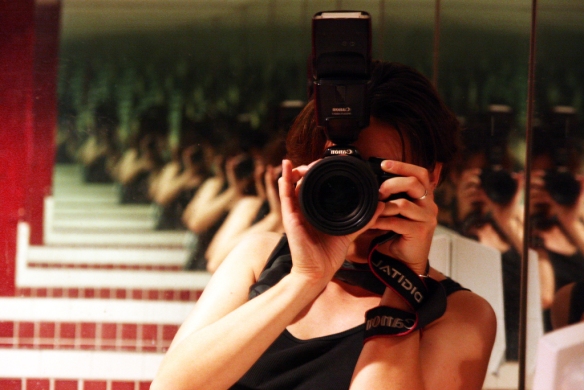 This act also reminded me of my firm belief that this meaningless refraction is not only the signal of the fact that I need to get a grip but is also a HUGE danger for brands. Meaning: if brands just reflect their target audience what actually results is an endless decent into hollow nothingness.  That is why so much consumer research is exactly the wrong thing to do. See this article as evidence I’m really passionate about this stuff.

And then I thought about this observation in a non-work context.  When all is said and done, the fact that I have a ‘to do’ that has a line item on it of ‘make a better to do list’ is really a laughably small version of infinity. Like I said, not an insight, but a self-referential observation none-the-less.

Now if you will excuse me, I have stuff to do. 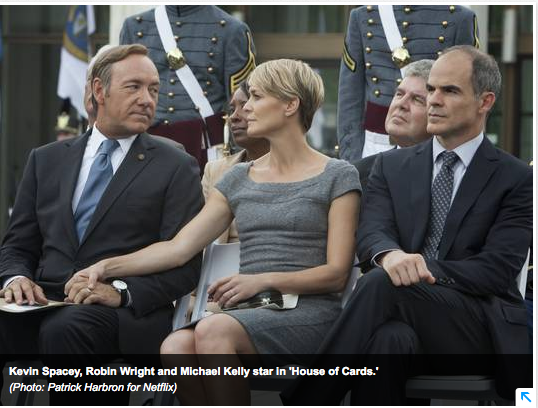